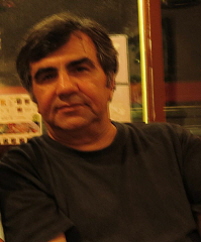 He has been an active member of the Justice-for-Cyprus Co-ordinating Committee (Σ.E.K.A. Victoria) since the 1990s, serving the organisation in various capacities but mostly as General Secretary.